During the Film festival the place will transform in unique cinema where people will get to enjoy films in a relaxed atmosphere. 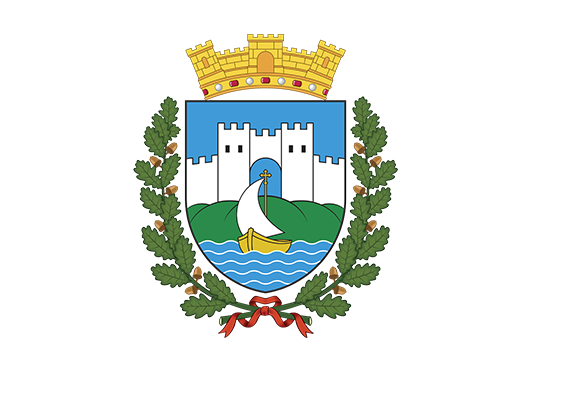